Following President Biden’s historic announcement to forgive student loans, many are waiting in anxious anticipation of next steps. President Biden’s Student Debt Relief Plan will provide up to $20,000 in debt cancellation to Pell Grant recipients with loans held by the Department of Education, and up to $10,000 in debt cancellation to non-Pell Grant recipients. The application for federal student loan forgiveness will open in early October. Visit the Department of Education website and select “Federal Student Loan Borrower Updates” to be notified when it does.

Here’s our month in review.

August has been a busy district work period. I’m focused on delivering for the people of the 3rd District of Arizona and proud to highlight the accomplishments we’ve made this Congress.

Here’s what I’ve been up to this month: 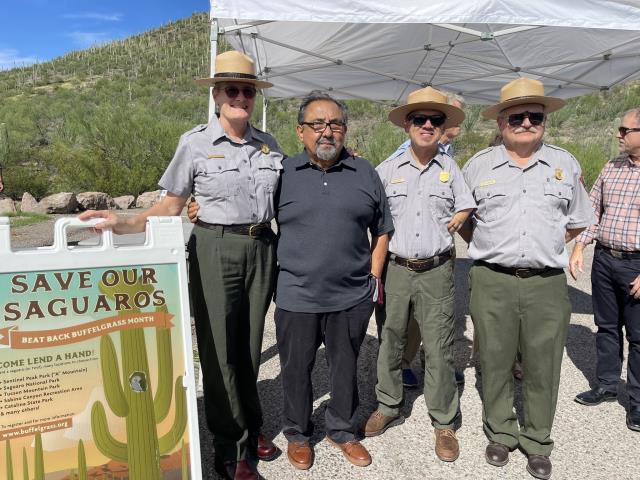 As the August district work period draws to a close, I am encouraged by the positive steps forward we have made this month for Arizona and the nation. I return to Washington for the September voting period bolstered by insights and input from the various community leaders, activists, local governments, and everyday Arizonans I have had the privilege of meeting with this month.

Este mes, me he dedicado a lo siguiente: