As we continue to process the devastating blow the Supreme Court dealt for reproductive freedom in the United States, I along with my democratic colleagues in the U.S. House of Representatives will not stand by as our country reverses decades of progress for women’s equality. I am appalled that this Supreme Court, stacked with judges appointed by presidents who were not popularly elected, has overturned fifty years of abortion rights and legal precedent. Make no mistake, this decision will fall on the poorest and most vulnerable women in our country: women of color, young women, and low-income women. Women without means to travel or receive a safe abortion may face life threatening consequences, serious health risks, and lifelong financial insecurity.

Democrats in the U.S. House of Representatives have already taken several steps to proactively ensure that women are able to make the health care decisions that work best for them.  I cosponsored and voted for the Women’s Health Protection Act, which will legislatively protect abortion access. The Senate should stop using the Filibuster as an excuse. They have the ability and responsibility to act now to pass these protections and get them to the President’s desk. I will continue to stand up for what the majority of Americans support, which is to leave health care decisions to a patient and their doctor – not politicians. 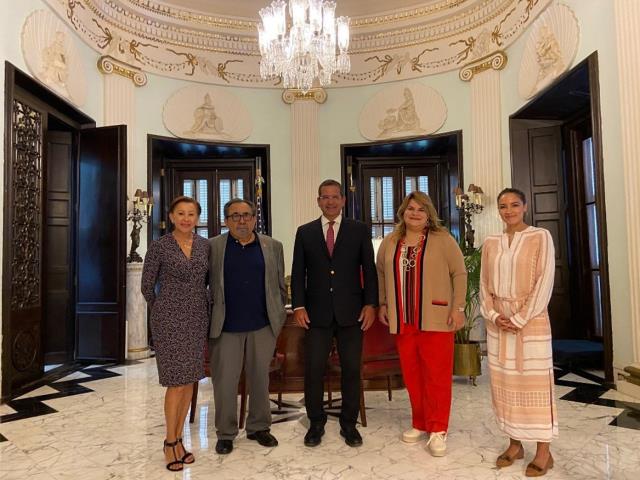 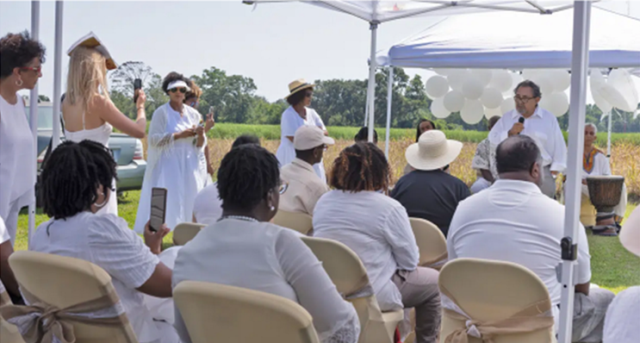 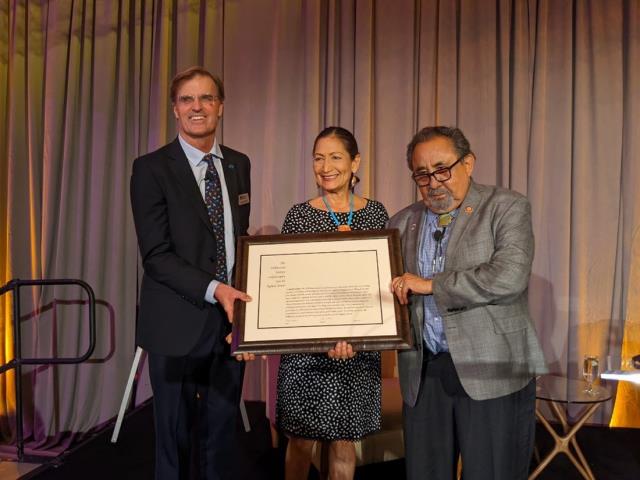 June brought together the strengths of this nation with Immigrant Heritage and Pride Month!

We celebrated Immigration Heritage Month and uplifted the accomplishments and contributions immigrants and their children have made in making the United States a healthier, safer, more diverse, prosperous country, and acknowledging their importance to the future successes of America. While we celebrate the diversity and cultures of our nation, we must also address the deficiencies and brokenness of our immigration system. We cannot ignore the human tragedy of the more than 50 migrants found deceased in the back of a tractor-trailer in San Antonio. It’s a blatant reminder of the continued costs of militarized borders and xenophobic policies. Now it is time for Congress and the Biden administration to honor the memories of those who perished, their families and so many immigrants whose lives hinge on reforming our immigration system.

During Pride Month, we celebrated the LGBTQI+ community and the U.S. House of Representatives passed my bill, the LGBTQI+ Data Inclusion Act. This legislation will require federal surveys to include data collection on sexual orientation, gender identity and variations in sex characteristics, on a voluntary basis. Lawmakers and agencies are one step closer to finally having comprehensive data to craft better policies to remedy and address the disparities faced by LGBTQI+ individuals—particularly people of color – to ensure their needs are met. Read my op-ed in the Washington Blade.   In such times as these, remember love does not discriminate and to look out for one another.